What is a decentralized exchange (DEX)? 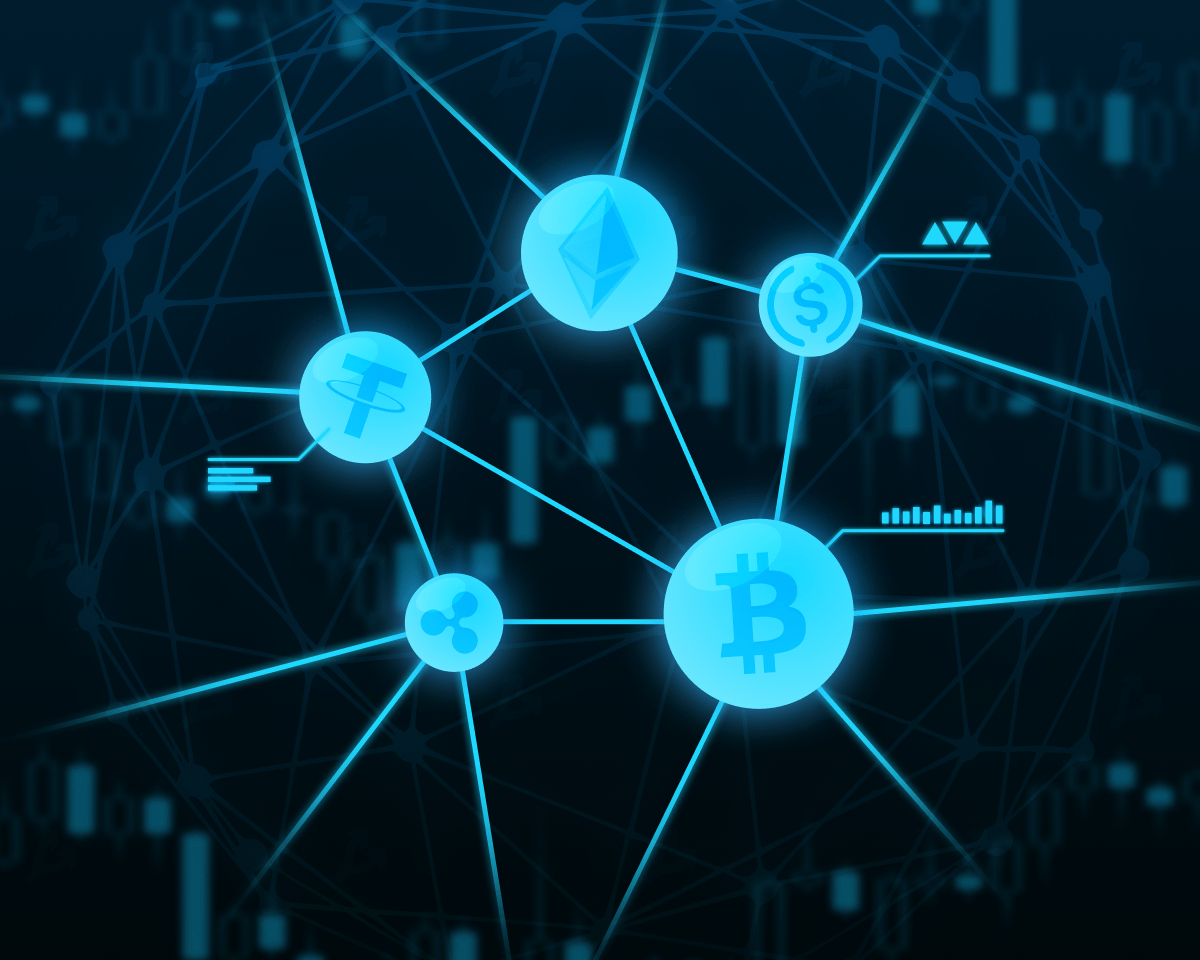 Centralized cryptocurrency exchanges (CEX), such as Coinbase, Bitfinex or Kraken, are organized similarly to traditional stock exchanges. They are run by specific legal entities that are responsible for the platform’s operations, the safety of users’ funds, and compliance with the law.

Therefore, administrations of centralized exchanges have access to customer funds and, if necessary, can block an individual user, a specific transaction or an entire line of business, such as withdrawals. In addition, each new user is required to undergo the procedure of identity verification (KYC).

In turn, decentralized exchanges do not mediate transactions, do not store funds and personal data of their users. Customer identification is most often performed using blockchain addresses and non-custodial wallets connected to the application. Trades and other activities take place via smart contracts.

In addition, in many decentralized exchanges, key decisions are not made by the founding and development teams, but by the community of management token holders through votes in the DEX. However, DEX often has a key developer who creates and develops the smart contracts and application protocol. At the same time, the source code of the key components is open. Decentralized exchanges are the main type of DeFi applications.

When did decentralized exchanges emerge?

Originally, all cryptocurrency trading was centralized. The first decentralized exchange appeared in 2014 and was called NXT Asset Exchange. Then there were similar projects, in particular Counterparty DEX and Block DX, but they did not attract much attention.

Due to the ICO boom in 2017-2018, thousands of new crypto-assets appeared on the market. They were often traded on new DEXs such as EtherDelta, IDEX, DDex and others. Those ran mostly on the Ethereum blockchain and supported ERC-20 tokens. However, the standard problems of DEX at that time were low liquidity, large spreads, low speed, and too high transaction fees.

The real popularity of decentralized exchanges was brought by the technology of the Automated Market Maker (AMM). Instead of a traditional order book, it uses so-called pools of liquidity from asset pairs, and prices are calculated according to a mathematical formula based on their ratio in the pool. This makes it possible to create a decentralized architecture and guarantee onchain transactions via smart contracts, which are comparable to centralized venues in terms of execution speed.

AMM technology was first introduced by the Bancor project. However, the decentralized exchange Uniswap, launched in 2018 on the Ethereum blockchain, has become truly popular. Vitalik Buterin supported the project during its development.

Subsequently, the DEX-AMM model became the mainstream for decentralized exchanges and was copied for applications in other networks, including BNB Chain(PancakeSwap) and Fantom (SpookySwap). AMM-DEX also works in Solana, Cosmos, Terra and other ecosystems.

Liquidity providers to the pools receive commissions earned by the pool for exchanging assets of the respective pair. AMM-DEX has also gradually introduced other features, such as pharming, in which liquidity providers are automatically paid management tokens. These can then be sent to staking, used to participate in DAOs, or simply sold.

As of 2021, a new generation of DEXs is being developed. They, too, use AMM technology, but also allow the exchange of crypto-assets from different blockchains. For example, the Symbiosis Finance protocol implements this function using synthetic (“wrapped”) tokens. Another approach is offered by THORChain’s DEX, which uses pools of native assets in different blockchains for exchanges.

What are the strengths of decentralized exchanges?

Most of the strengths of decentralized exchanges stem from their distributed architecture. Here are a few key advantages (although some of them are also disadvantages):

Thus, decentralized trading floors give users full control over their funds, but also full responsibility for their actions.

What are the disadvantages of decentralized exchanges?

There are several negative features and risks of using decentralized exchanges:

At the moment, decentralized exchanges operate in a “gray zone”, because the legislation does not yet take into account all the nuances of the architecture of these platforms, and regulators have not found effective ways to supervise them.

One of the main difficulties related to the regulation of decentralized exchanges is that they are often not associated with specific legal entities and do not belong to any jurisdiction. With some DEXs, even their creators do not disclose their identities, making it difficult to determine who is responsible in the event of any violation.

Nevertheless, attempts to force decentralized exchanges to comply with local laws have been made repeatedly in recent years, especially in the U.S. For example, in November 2018, the SEC accused EtherDelta co-founder Zachary Cobern of running an unregistered national exchange. And in September 2021, the SEC launched an investigation into Uniswap Labs for suspected sales of unregistered securities and failure to comply with anti-money laundering laws.

As of 2022, regulators in the European Union, U.S., Singapore, Hong Kong and several other countries are actively developing future legislation that can locally and internationally control decentralized exchanges and digital asset exchanges.

What are the prospects for DEX?

Decentralized exchanges with AMM technology have earned the recognition of millions of users, attracted tens of billions of dollars in investments, and become an integral part of DeFi and the cryptocurrency market in general.

In addition, a number of centralized exchanges have launched their own DEX or implemented their individual features. In September 2020, the largest cryptocurrency exchange Binance launched Binance Liquid Swap service based on AMM technology. This service allows users not only to exchange several dozen cryptocurrencies, but also to place their assets in liquidity pools and receive a share of trading commissions.

In the future, we should expect decentralized exchanges to expand functionality for traders and improve interoperability for easy, cheap and fast exchange of assets across different blockchains.

What else to read?

What is a control token?

DeFi DEX
Latest News
What are security tokens and Security Token Offering (STO)?
What is a decentralized exchange (DEX)?
What are stabelcoins?
What is DAO (decentralized autonomous organization)?
What are Algorithmic Stablecoins?
Prediction platform Numerai raises $3 million from venture capital funds
What is blockchain?
What is a smart contract?